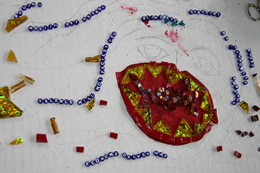 A friend recently mentioned the idea of an art show on the theme of The Protest Song, and I immediately began this mosaic. It perfectly ties together my love of folk art and my ever-burgeoning social conscience. And I have to say it’s the first mosaic I’ve been excited to work on since I finished Wasteland. I accidentally spilled some red paint, but I kinda like it, as those who speak out are so often caught in the crossfire (another concept I’d like to explore). Smalti, alphabet millefiori, and paua shell under glass on wediboard skim-coated with white thinset.

One thought on “Mosaic Howl” 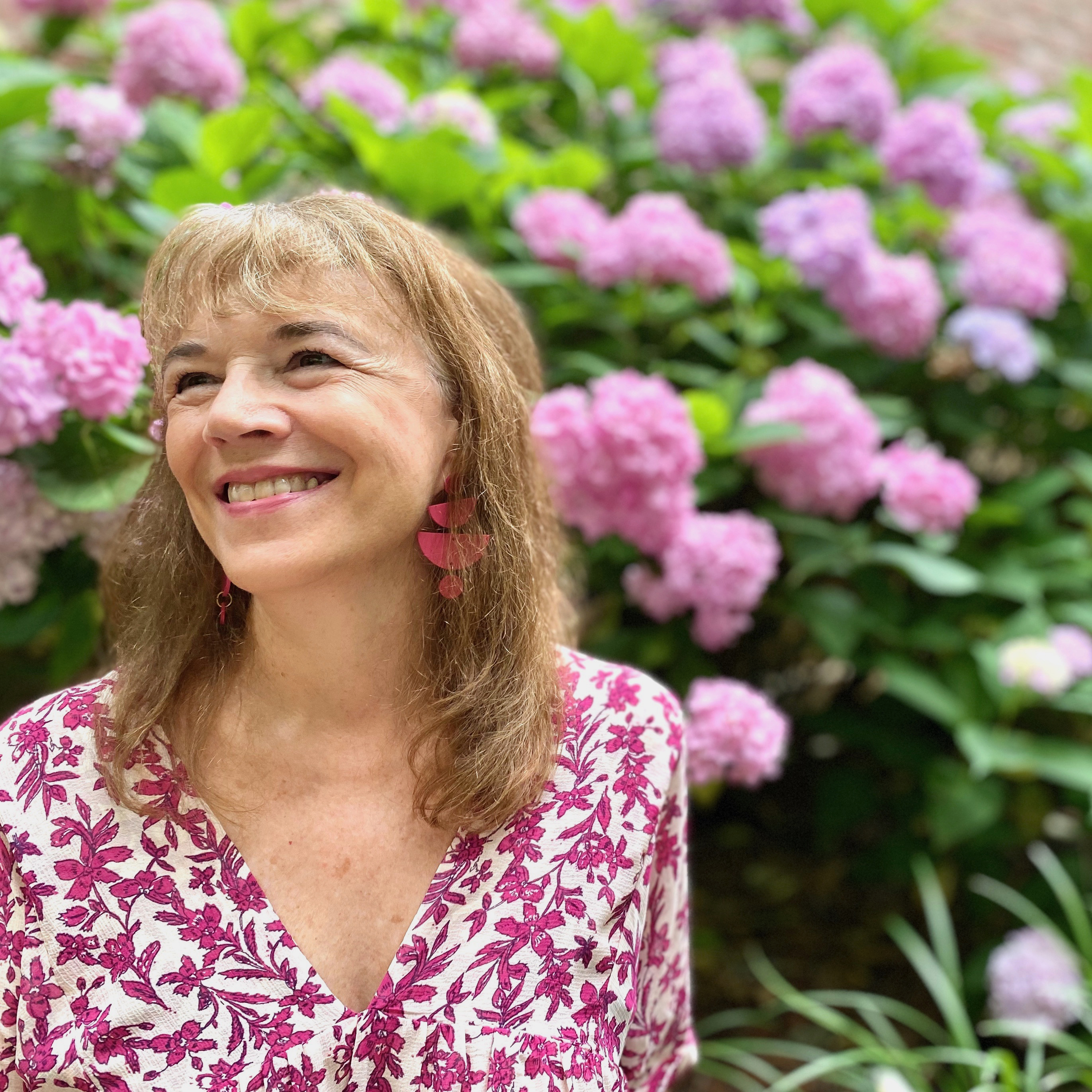